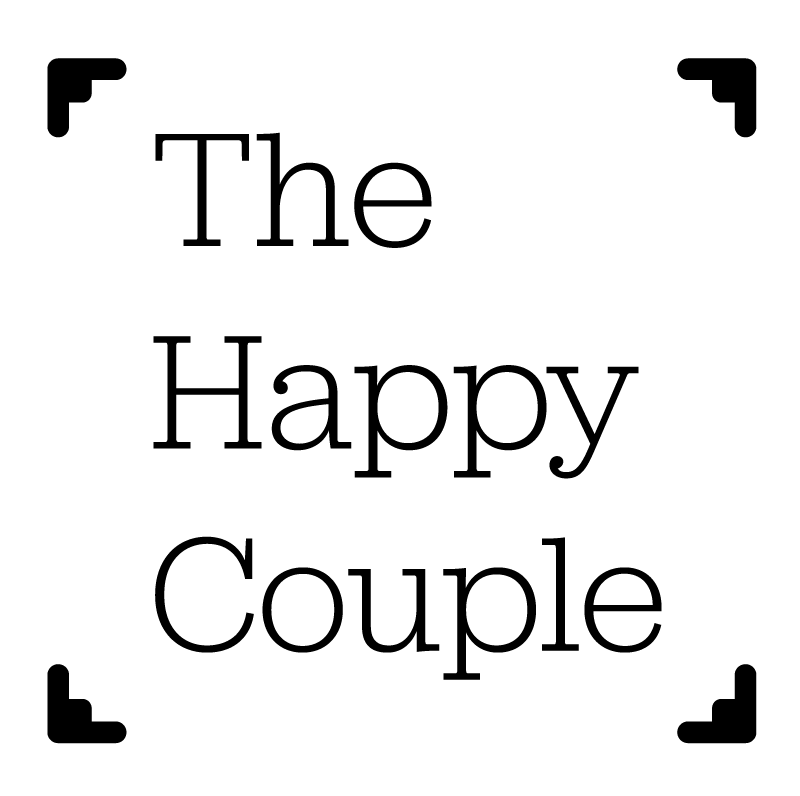 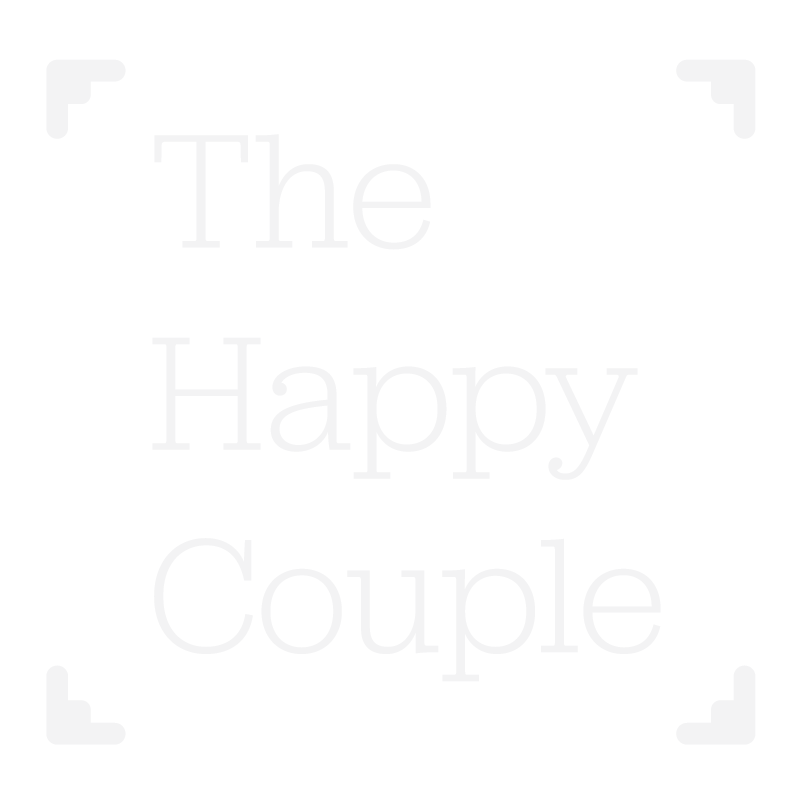 Congrats to Laura and Jesse, who were hitched at Top of the Hay earlier this month – The Hay Adams that is. This DC landmark named for Henry Adams (a descendant of John Adams and John Quincy Adams) and John Hay, assistant to Abe Lincoln, has the best view of the White House we know of. Toward the end of the night, we joked that we might even be able to see the presidential jammies if we looked hard enough. But back to this Happy Couple and their Hay Adams wedding.

Coordinated by A.Dominick Events, this party had one of the best DJs we have heard. How many times do you hear Green Day and Goldfinger in the same night?!?! I even heard one guest exclaim “Every song is a dance!” Sometimes it’s hard not to drop the cameras and dance at weddings, and this was one of those times.

We easily could have joined the bride and groom, who never left the dance floor, dancing and belting out tunes song after song. The bride wore her mother’s veil, and her mother made (!) the groomsmen’s ties and the bridesmaid’s clutches. The groomsmen had some pretty cool cufflinks, too. We could go on, but enough talking…this is a PHOTO blog! Enjoy the pictures!

For additional details, and to view more pictures of events at the Hay Adams Hotel, please click here. 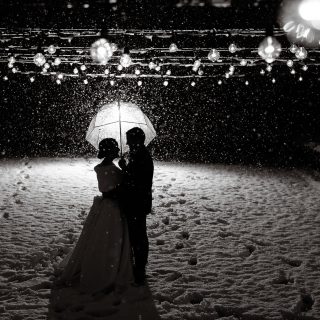 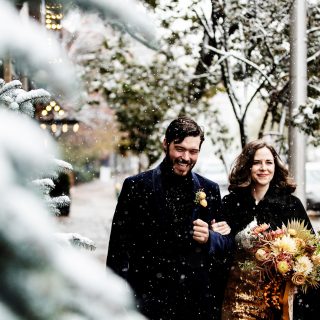 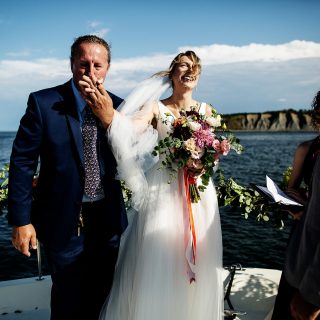 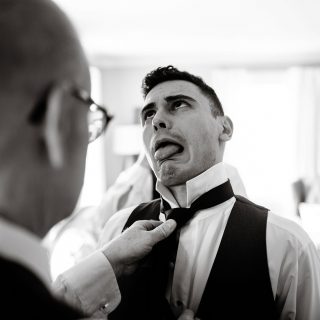 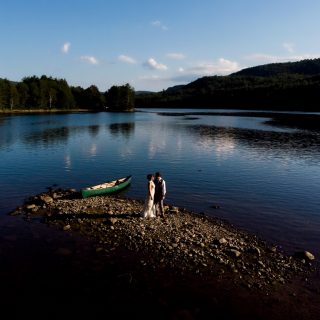 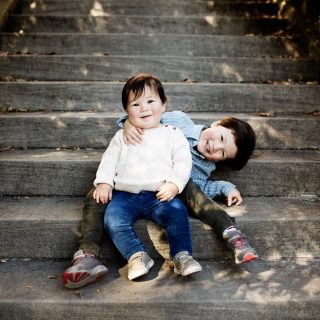